In late 1995, as he was finishing writing the Red Death series, Bob suggested a second Vampire trilogy to White Wolf. A contract for a second series was signed, but soon afterwards, the original game designer for Vampire: the Masquerade left White Wolf to form his own gaming company. No one was sure what direction the game would take under a new game developer, so Bob was asked to revise his trilogy and redo it as a series of novels featuring werewolves and mages from the World of Darkness. Bob did so, but the wrewolf game designer decided he didn't want werewolves involved in mage novels. Soon after, a new game developer was appointed for Vampire, and Bob was requested to add vampires back into his proposal. Thus, the Horizon War, a World of Darkness trilogy involving mages and vampires was born.

While not as popular as The Masquerade of the Red Death series, the Horizon War series has been a consistent seller for White Wolf. The three novels have been sold in Hungary, and the first two books have been reprinted there. Bob is not sure of any other foreign editions of these books. If anyone knows of other reprints of these books other than English or Hungarian, please let Bob know. 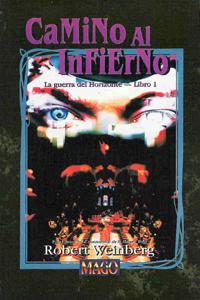 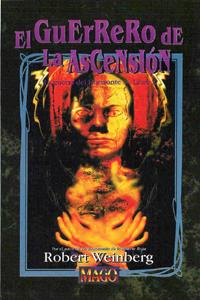 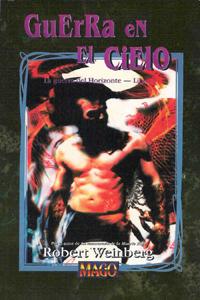 The covers to Horizon War 1, 2, and 3, published several years ago in Spain. These books were also available in a special slipcased edition.